These days, many people seem to observe a departure from the era of facts, due to the rise of fake news, which spread misinformation and shape opinions. Has there ever been an era of facts in the first place, though?

The crucial element of facts is that they can be proven. You verify sources and weigh the evidence. 20th century media did that, but the so-called "consumers" of those media were never intended to reconstruct the chain of proof, but only to believe in the plausibility of the claims made.

This was never a problem because it was an informational oligarchy. There were only a few media companies that mainly varied in opinion but never in the facts. Fortunately (depending on the point of view, of course), media with claims that were more "out there" just didn't have the means to reach many people and have an impact on society.

This changed with the rise of the internet. Suddenly it is now possible to reach many people without a publisher, a large staff or even a regular run. This informational plurality currently suffers from the same prooflessness as the informational oligarchy before it. However, the consequences are much more severe, because anyone can claim anything and, if it seems plausible to them, people will believe it. This is no surprise, though, as people are just not used to demanding proof when they see a claim, but rather judge it by plausibility as they always have.

Hence, I call for verifiable media. Traditional media must take on the task to prove their claims, normal people must demand proof instead of plausibility whenever they see an unproven claim and politics as a whole must gravitate more towards scientific evidence rather than towards perceived urgency and show legislation.

God is a very powerful idea. It's probably the most successful idea, too, as it's about as old as humanity. This article is a kind of FAQ on God and 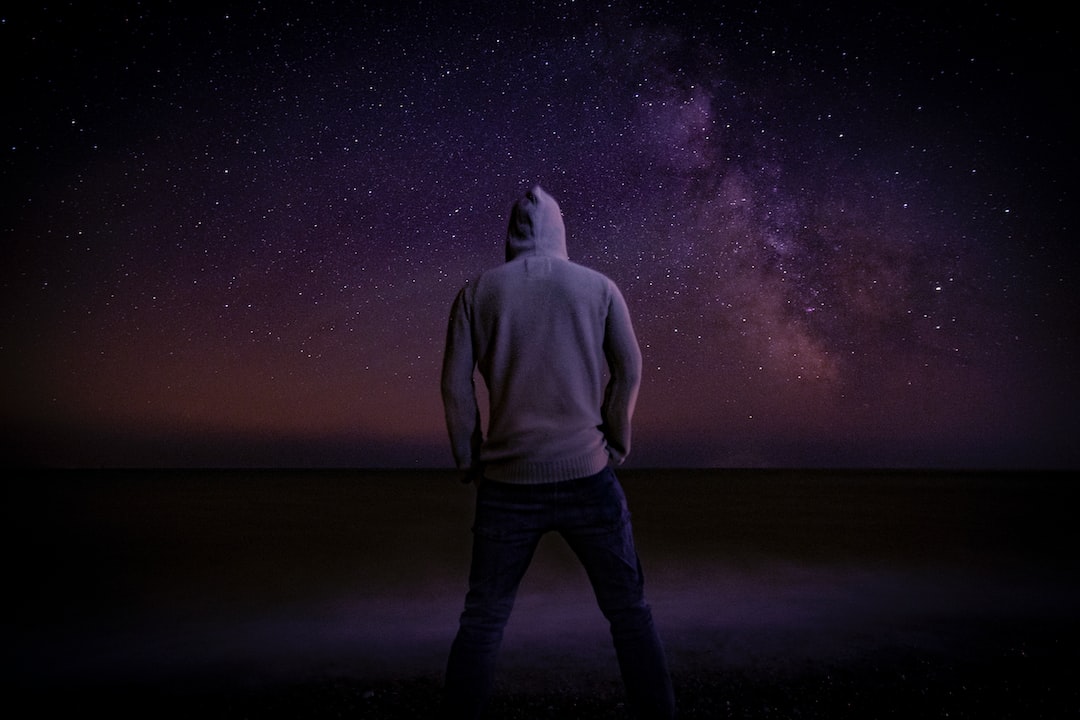